This is my car: 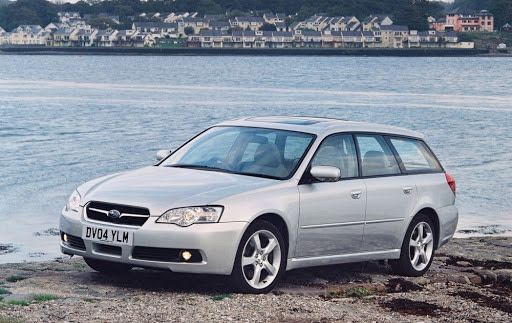 This is my wife’s car: 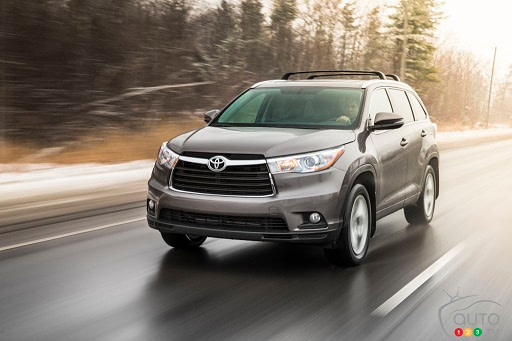 It’s a 2015 Toyota Highlander. She loves her car: it sparks joy.

There’s nothing wrong with my car. A lack of Bluetooth kind of qualifies, but I could solve that pretty easily, and it’s not a biggie in the scheme of things. In fact, there’s a lot of good things to say about it. It hasn’t given me any problems at all. It’s nice to drive. It’s a versatile car. I’m partial to the white leather interior. It makes me seem sporty when I have bike racks on the roof.

The longer I keep it, the richer I feel.

I can afford to buy a new car, but I can’t justify it

It wouldn’t be hard to replace my car. I can afford to do so. But I can’t justify it.

I’ve given it a fair amount of thought. For instance, if I were to buy a new car, my very-random-short-list is: 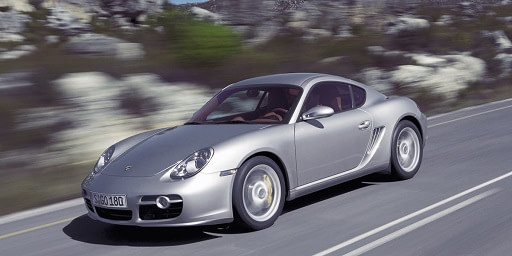 You’ve probably noticed that all of these cars are second hand. I’m not especially interested in buying a new car. My wife and I have done that. (It was a 2009 Mazda3 SP25. We loved that car. But it got the “new car” bug out of our system.) I’d rather get a car that has been pre-owned and that has got the lion’s share of its depreciation out of its system. Even from a day-to-day enjoyment perspective, I’d rather a second-hand car, where I don’t have to worry about anything that stops the car from being “pristine”.

Calculating the trade-offs: capex vs opex

The problem with upgrading my car is that I can’t justify the cost. Even upgrading to a $15,000 car involves trade-offs I’m not prepared to make at this point in time.

Whether you own a beater or a beauty, there are ~fixed costs of car ownership. You have to pay rego. You will always have to pay for petrol (although admittedly, some cars will cost more or less for the same amount of driving: we call my wife’s car “the alcoholic”, because it’s always thirsty). You will have to pay for some form of insurance (although the more expensive/exotic the car, the higher this is likely to be).

Depending on how much the car in question is worth, the big costs are likely to be:

What is interesting about these expenses is that they are largely invisible. You don’t pay them out of your bank account. Depreciation doesn’t strictly come out of your pocket (except when you sell or trade-in the car, but it’s easy to ignore this). The cost of capital is largely abstract. It has real-world consequences, but only in terms of what your position would have been otherwise: we don’t live our life in counterfactuals.

These costs add up. If I ignore differences in rego, insurance, maintenance, fuel, etc, and simply look at depreciation and the cost of capital, the operating cost of owning the $50,000 car is around $7,000 more per year. That’s roughly $150 per week.

Realistically, $150 is very doable for my wife and I. We would still be in a very reasonable financial position. We probably wouldn’t even notice $50 – it would probably be rounding error in terms of what our children or grandchildren inherit when we die (if we die…).

At the moment, however, owning a nicer car isn’t worth the trade-off. My current car is perfectly fine.

These are some of the things I think about when it comes to the trade-offs.

This includes the boring long-term financial impacts, by reducing our savings rate in our flawcast spreadsheet. Saving $150 per week at this point in my life might even mean being able to retire many months earlier.

It also includes being able to buy small- to medium-sized products and services with less guilt:

It just means I can be less worried about day-to-day finances.

When I think about all of these trade-offs, having a cheaper car makes me feel richer.

I wouldn’t be surprised if the balance shifts, and I end up buying a ~$20,000 car (probably a CX-5) at some point in the foreseeable future. I will probably wait a few more years for the RX350 to depreciate (but by then, my needs in a car may have changed so I’ll be onto the next shiny thing).

But who knows. A big part of this is the perennial question of how much to enjoy today, while planning for the future. Maybe I’ll have a health scare, something will happen to a loved one, or I’ll lose more faith in the future of humanity, which will steer me towards the more hedonistic “eat, drink, and be merry, for tomorrow we die” end of the spectrum.

I like the idea of using a “regret minimisation” framework when making decisions.

I’m not a big one for feeling regret. But the reality is, we will always have regrets. As Arthur Miller said, the key is to have the right regrets.

Am I going to regret owning a car I love? What is the likelihood that I’ll be sad I didn’t drive cars I loved?

Am I going to regret not being in a better financial position? What is the likelihood I’ll curse that decision?

As I write this article, the answer is clear. Although I’m the first to say that my answer may change sooner than later. Whatever I end up doing, now or in the future, I have some solace that I’m asking the right questions for me, and I’m framing them in the best way for me.

What is your thinking process?

I share this article to provide some insight into my own thought process when it comes to keeping or buying my car.

Your concerns and priorities will be different, but I hope it provides you with something more to consider. As always, if you have an additional perspective, feel free to let me know.