Despite the many other similarities between our countries, you can consider us at opposite ends of the spectrum in relation to this important set of policy settings.

A cosmetic difference is that we use different terminology. We both use the terms “superannuation” but we use them in completely different ways. In New Zealand, superannuation relates to the pension that pretty much all Kiwis over the age of 65 receive, regardless of their income or asset position. In Australia, superannuation is better thought of as the Australian equivalent of KiwiSaver – let’s call it AussieSaver for the purpose of this article.

At a more important level, however, New Zealand provides a universal pension/NZ Super to everyone, whereas Australia does not.

There’s room for good faith debate about which system is “better”. Each approach has its own unique advantages and disadvantages.

In theory, Australia’s means-tested approach should result in more equitable outcomes. But in practice, encouraging retirement savings via concessional tax treatment can result in all sorts of loopholes that end up benefiting the very wealthiest more than they would ever benefit from a universal pension.

(Fun fact one: the Australian Government provides more in tax concessions than what it pays for the pension. Fun fact number two: the majority of tax concessions are received by people who don’t need an incentive to, or assistance with, saving for retirement.)

To put my own flag in the ground: I prefer the New Zealand system. I prefer its simplicity. The level of opacity relating to Australia’s superannuation and pension system – and the rent-seekers who benefit from it – boils my blood.

It’s also one of the reasons I’m reluctant to support any additional incentives to encourage Kiwis to save. Because I believe that the more incentives the Government provides, the wider the Overton window becomes for making NZ Super means-tested, which creates a slippery slope which may see us with a pension regime that is similar to Australia.

My intuition is that over time, we’d see the same thing in New Zealand if we took this route. And once it happens, it’ll be virtually impossible to unravel: you can’t put the toothpaste back into the tube.

Why the general public is sometimes smarter than finance journalists

There’s an interesting corollary to this. I file this with “the general public is somehow smarter than finance journalists”. Because we occasionally read articles (like this one) about how “New Zealanders are among the world’s worst savers”. According to this article, the (negative) household savings rate in New Zealand is only better than Lithuania, Finland, and Spain.

The article cites an analysis by Finder – although despite my efforts I can’t find the actual analysis. (I first came across this via a Radio NZ podcast: an interview with Finder’s global editor-in-chief Angus Kidman, which can be found here.)

There’s something to be said about the absolute figures: it would depend on the actual analysis, but it does strike me that a negative household savings rate wouldn’t be ideal. The focus on where Kiwis stand in relation to other countries, however, is devoid of some much needed, broader context.

What these sorts of money-moral-panic articles fail to note is that there can be very rational reasons for one country having a lower household savings rate than other countries. A different approach to pensions is one of those reasons.

If you can be confident that you and your spouse will receive a combined pension of roughly $32,000 per year (after tax) from the Government when you turn 65, and you don’t receive any tax incentives to encourage you to save over the course of your working life, your savings behaviour is going to be different compared to if your pension will be means-tested and you’re provided with a number of financial incentives for savings.

Sure, there may be some cultural and economic reasons for differences in savings rates across countries. But a huge factor relates to these broader Government policies which exert (not-so-)subtle influences on the people living in each country.

In terms of the countries with worse savings rates than New Zealand, I can’t speak for Lithuania. Nor can I speak for Finland, although I wouldn’t be surprised if it had a similarly generous and near-universal scheme as we have in New Zealand. I’ve done some research on the Spanish pension in the past, and from memory, Spaniards end up paying something resembling a tax or Government contribution of roughly 25% of their income, in order to receive a pension that is a proportion of their income as they approach retirement throughout their retired life. This 25% is on top of their normal taxation. If that’s the case, then of course your savings rate will be lower over the course of your working life!

There are no guarantees in life. Relying on receiving NZ Super is one of the many uncertainties relating to retirement planning, as I discuss here.

But these articles need to be seen within the broader context of people’s financial decisions.

My personal hope (as it currently stands) is that New Zealand stays unique and true to its values by retaining a universal pension system. I’m a citizen of both New Zealand and Australia, and I’ve spent a good portion of my adult life in Australia. There’s are lots of subtle and not-so-subtle differences between the two countries. My intuition is that our universal pension regime is one of the factors behind why Kiwis are different from Australians: it supports the message – and feeling – that we’re all in this together, and that there’s no opaque system that wealthier people with more expensive advisers can rort.

It’s one of many reasons why I prefer living in New Zealand compared to Australia.

Of course, the stunning scenery doesn’t hurt either. 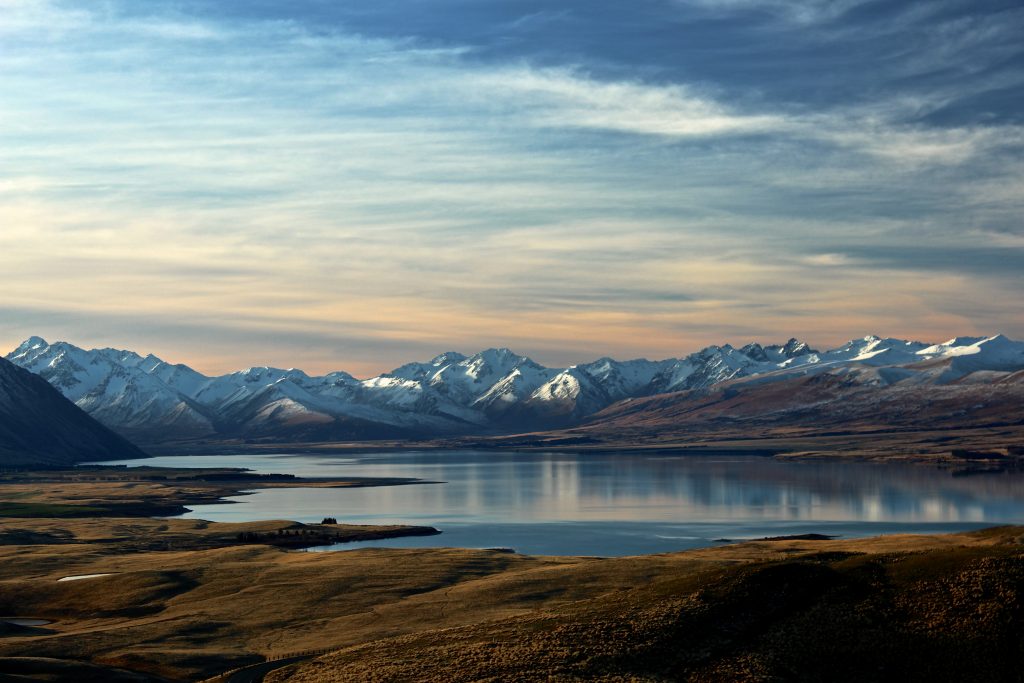 Sign up to the NZ Wealth & Risk mailing list and you'll receive a copy of Sonnie's book, WEALTH: Simple Tips for Savvy Kiwis (PDF). You'll also receive a series of emails explaining how to Build Your Own Financial Plan, plus a candid monthly newsletter with exclusvie content. 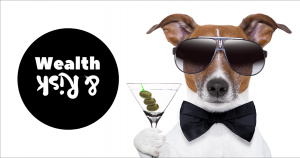 This website is made possible by Sonnie’s business, Fairhaven Wealth, and its wonderful clients. It is informed by Sonnie’s professional experience as an Authorised Financial Adviser (disclosure statements are available on request).

All information on this site is general in nature and no substitute for personalised financial advice.