Warren Buffett is an interesting cat. He has long been one of the richest men in the world, and people love to quote him about investing. I've done it myself.

I think there's a lot more to the Buffett story than meets the eye.

I find it fascinating that he hasn't received more critiques. For most people, being one of the richest men in the world is a double-edged sword and attracts criticism in one way or another. Not so with Buffett.

He definitely has some views that aren't popular in certain circles - such as a belief that he and his (influential) ultra-rich peers should be taxed more, and his views about Wall Street extracting fees from Main Street. Many people would receive venom for this, but very little seems to be directed towards him.

Not many people point out that Berkshire Hathaway isn't an investment management firm in the way that many think of such firms - a large number of its underlying investments are private companies rather than publicly listed companies.

Warren's son Peter is no shrinking violet either, referring to his dad's generosity as "conscience laundering" - a method for "feeling better about accumulating more than any one person could possibly need to live on by sprinkling a little around as an act of charity".

I want to share an excerpt from a speech he gave at the University of Georgia in 2001. It's available on Youtube, and quoted in Alice Schroeder's biography The Snowball: Warren Buffett and the Business of Life.

It's not about "investing" in the conventional sense of the world. But I think it's really important.

Basically, when you get to my age, you’ll really measure your success in life by how many of the people you want to have love you actually do love you.

I know many people who have a lot of money, and they get testimonial dinners and they get hospital wings named after them. But the truth is that nobody in the world loves them. If you get to my age in life and nobody thinks well of you, I don’t care how big your bank account is, your life is a disaster.

That’s the ultimate test of how you have lived your life. The trouble with love is that you can’t buy it. You can buy sex. You can buy testimonial dinners. You can buy pamphlets that say how wonderful you are. But the only way to get love is to be lovable. It’s very irritating if you have a lot of money. You’d like to think you could write a check: I’ll buy a million dollars’ worth of love. But it doesn’t work that way. The more you give love away, the more you get.

It's easy to think of "investing" in terms of money.

But it's important to invest in other areas - like your health, your friendships, and your family.

Spending time, energy, and money to cultivate these aspects of your life is perhaps the best investment you can make.

I think of it as investing in your happiness. 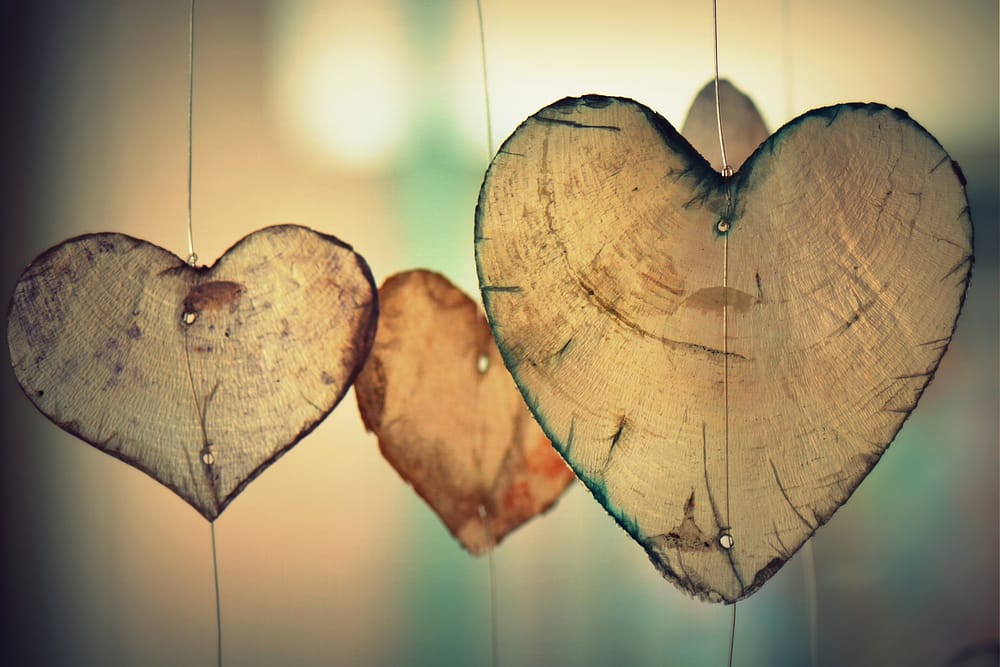